Founder and President of Awakening Resources

Jeff Stewart Dixon is an author, teacher, facilitator and consultant. He teaches non-denominational mindfulness, self-awareness, meditation and awakening based on  twenty-five years of education and study and his own direct experience of well-being, peace and inner-strength.   His company Awakening Resources offers this teaching to businesses, corporations, executives and professionals who are seeking a non-denominational or non-religious mindfulness, self-inquiry, self-awareness, emotional intelligence practice, education, influence or change.

Jeff Stewart Dixon’s teaching is based on numerous philosophical principles and sources, including but not limited to Transpersonal Psychology, Mindfulness, Buddhism, Zen, Advaita Vedanta, Sufism, Taoism, and Nonduality. He uses no psychological, religious or spiritual vernacular to convey the principles of these sources. He is influenced by the work of MBSR (Mindfulness Based Stress Reduction) researcher and founder Jon Kabat-Zinn, Integral Institute and founder Ken Wilbur, Evolutionary Enlightenment founder, author and teacher Andrew Cohen and The E Myth Revisited (The Entrepeneur Myth) founder and author Michael Gerber.

He is the former owner and founder of the Washington D.C. And Charlottesville, VA based audio-visual design, installation and consultation firm, Audio Video Services (2001-current) which has provided over a decade of audio visual solutions for corporations and institutions such as Ntelos Wireless Communications, Hersheys Chocolate, University of Virginia, Sears and Roebuck, American Legion, and the US Army. He is now a silent partner with this firm.

Academic Credentials include a BS in Communications (1987-1991) from the Newhouse School of Communications, Syracuse University. Continuing and current education includes numerous classes and programs on MBSR (Mindfulness Based Stress Reduction) from the University of Virginia Mindfulness Center. He is an alumus (1981-1987) of St. James School, a private, academic, secondary school located in Hagerstown, Maryland.

Spiritual and Religious Training and Credentials:

Jeff Stewart Dixon is the author of 21 Days- A Guide for Spiritual beginners. 21 Days is a journal detailing an encounter with an extraordinary state of body and mind. Written with no spiritual, religious, or psychological jargon, 21 Days, is an unbiased report of what living daily with mindfulness, self-awareness, wholeness and awakening is like. Currently (2013) 21 Days has ten 5-Star reviews on Amazon.com. Jeff Stewart Dixon is working on his second book titled Blue Collar Enlightenment.

2014 Co-editor of Meditation Section of www.allthingshealing.com 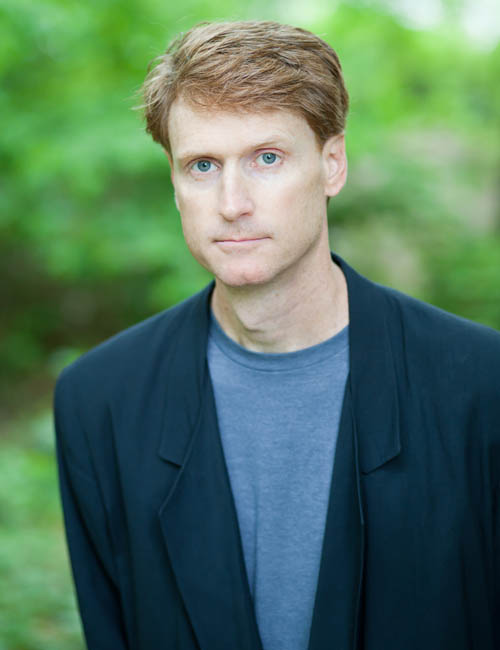